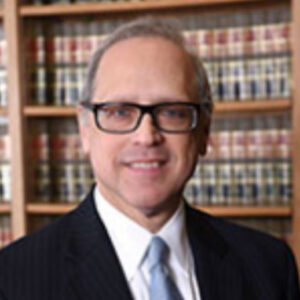 Bar Admissions: State of New York | U.S. District Courts for the Eastern and Southern Districts of NY | The Second Circuit Court of Appeals

Peter G. Albert, Esq. is the Head of Special Education for BIRG. Peter is admitted to practice law in New York State as well as the United States District Courts for the Southern District of New York, Eastern District of New York, and the Second Circuit Court of Appeals. Peter has more than 25 years’ experience in special education matters and has been involved in hundreds of administrative due process proceedings. Since 2003, Peter has been certified by the New York State Education Department as an Impartial Hearing Officer (“IHO”).