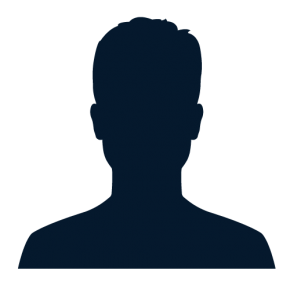 David Markese is a graduate of Vanguard University of Southern California, where he earned a BA in History and Political Science. He received his law degree from Harvard Law School. David has over 17 years’ experience as a litigator, and brings to Brain Injury Rights Group substantial experience in federal court, at both the trial and appellate levels. He is admitted to practice in Florida and Georgia, as well as in several U.S. District Courts and Courts of Appeals. David lives in Central Florida with his wife and three children.