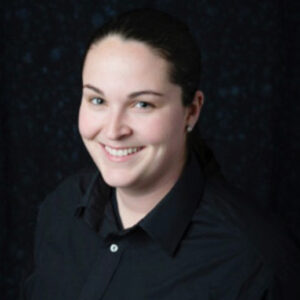 Ashleigh Rousseau is a graduate of Cornell University where she was a Resident Advisor, played on the Cornell softball team, and a teaching assistant for the Cornell Prison Education Program. Before beginning law school, Ashleigh worked as an independent contractor for the U.S. State Department. Prior to joining the Brain Injury Rights Group, Ashleigh worked for several other law firms that specialized in different areas, including but not limited to non-profits, subrogation, municipal law, family law, real estate, and general civil litigation.

Ashleigh is also the author of Transgender Beneficiaries: In Becoming Who You Are, Do You Lose the Benefits Attached to Who You Were? Hofstra Law Review, Volume 47, Issue 2 (2019). 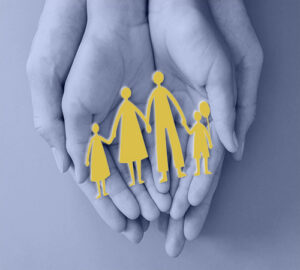